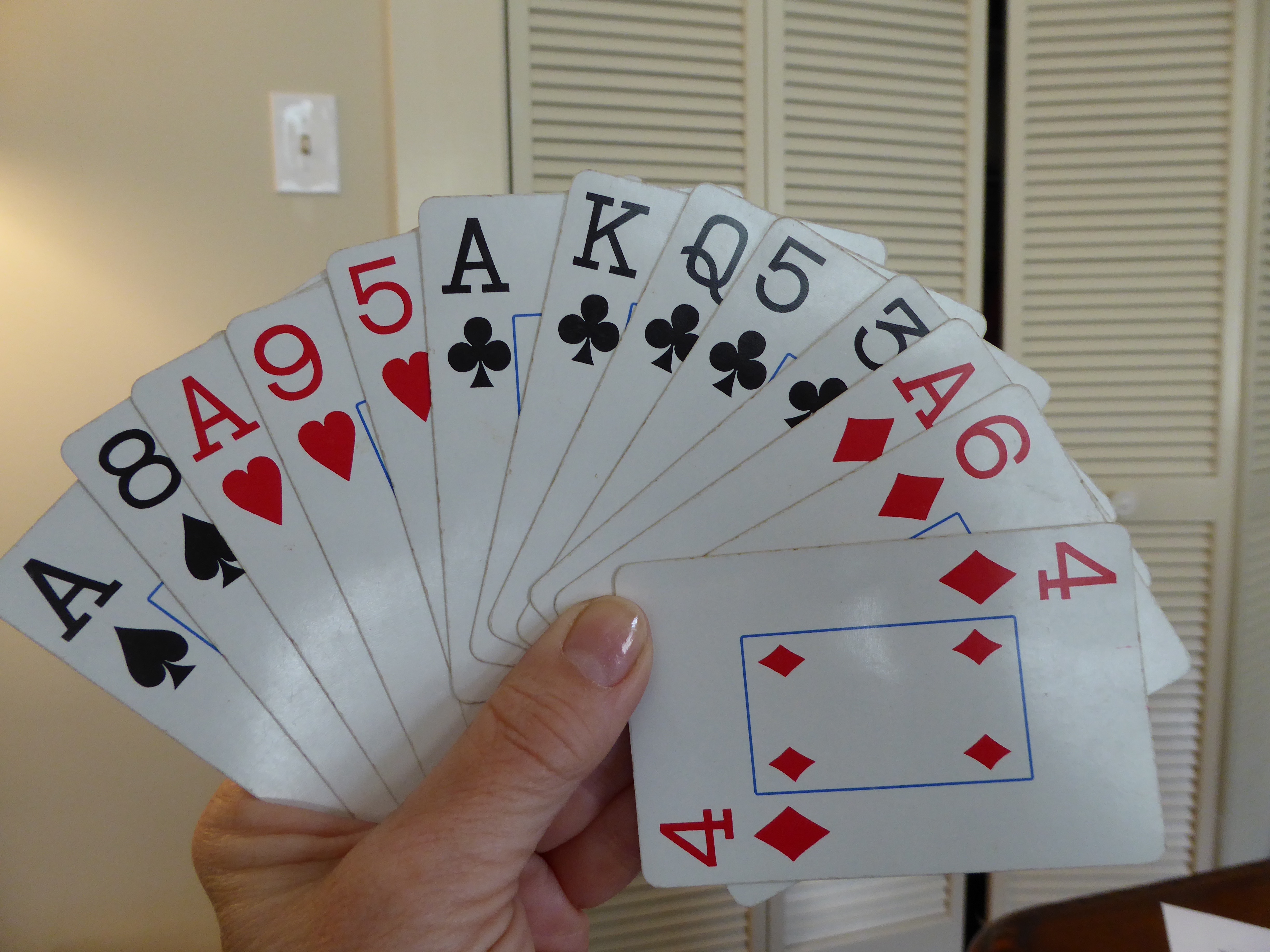 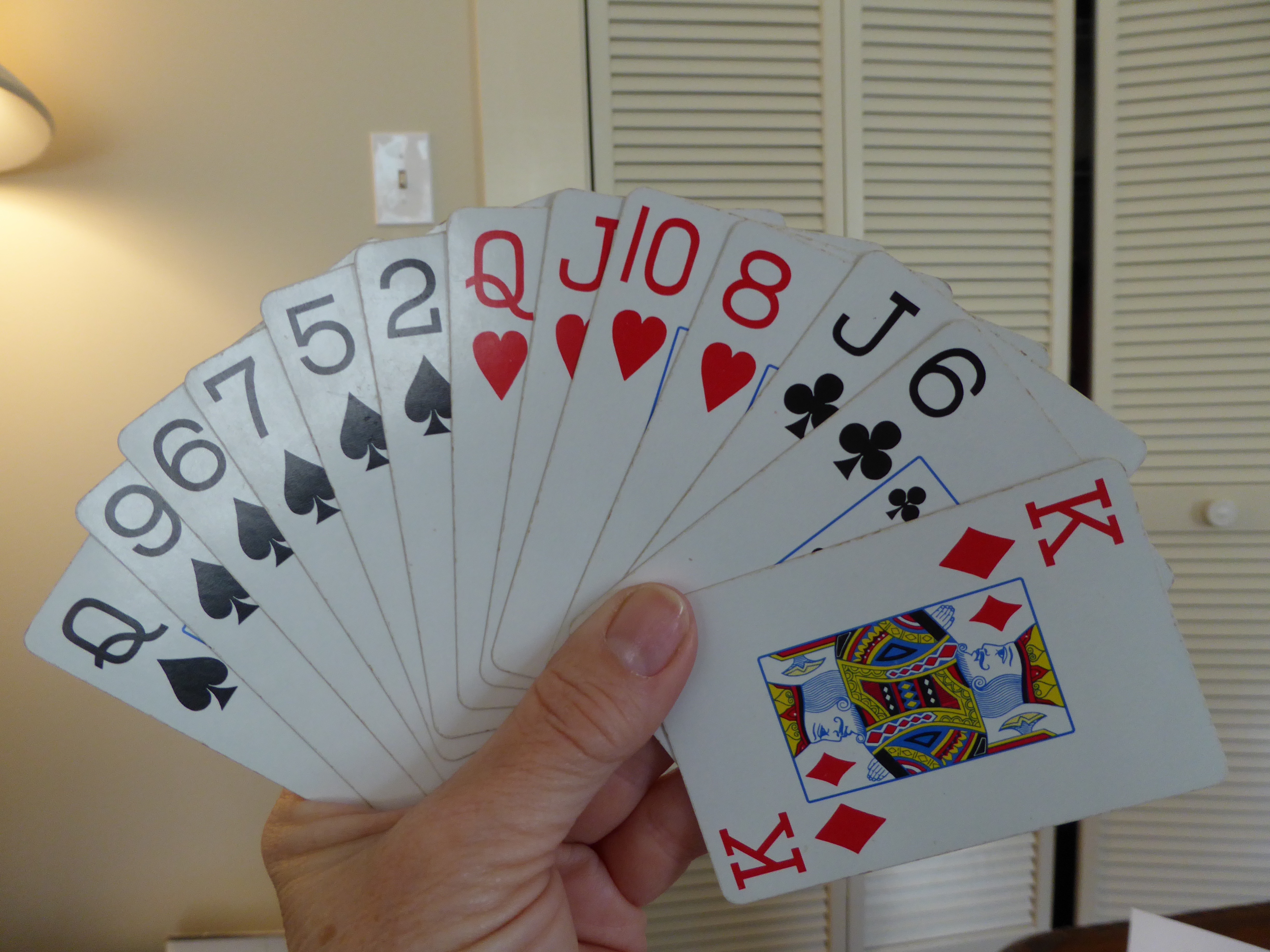 The auction should go:

Now comes the fun part of this auction.  Bid 3♠ next showing 5+ spades.  By bidding slowly you’ll find out whether or not partner holds three spades or only two.

When Opener rebids 3NT, you know they do not hold three spades.  With three spades they would have bid 4♠ not 3NT and you might have considered slam with a nine-card spade fit.

So I would simply bid 4♠ and stay in game.  It’s possible you might make slam.  If the ♠K is in a favorable position the spades break well, but I wouldn’t push the envelope.

Some players would open 2♣ with the North hand and rebid 2NT, deciding that 21 HCPs and a great five-card suit would push their hand to a higher level.  If North decides to open 2♣, I think you would always get to 6[spade]in much the same auction.