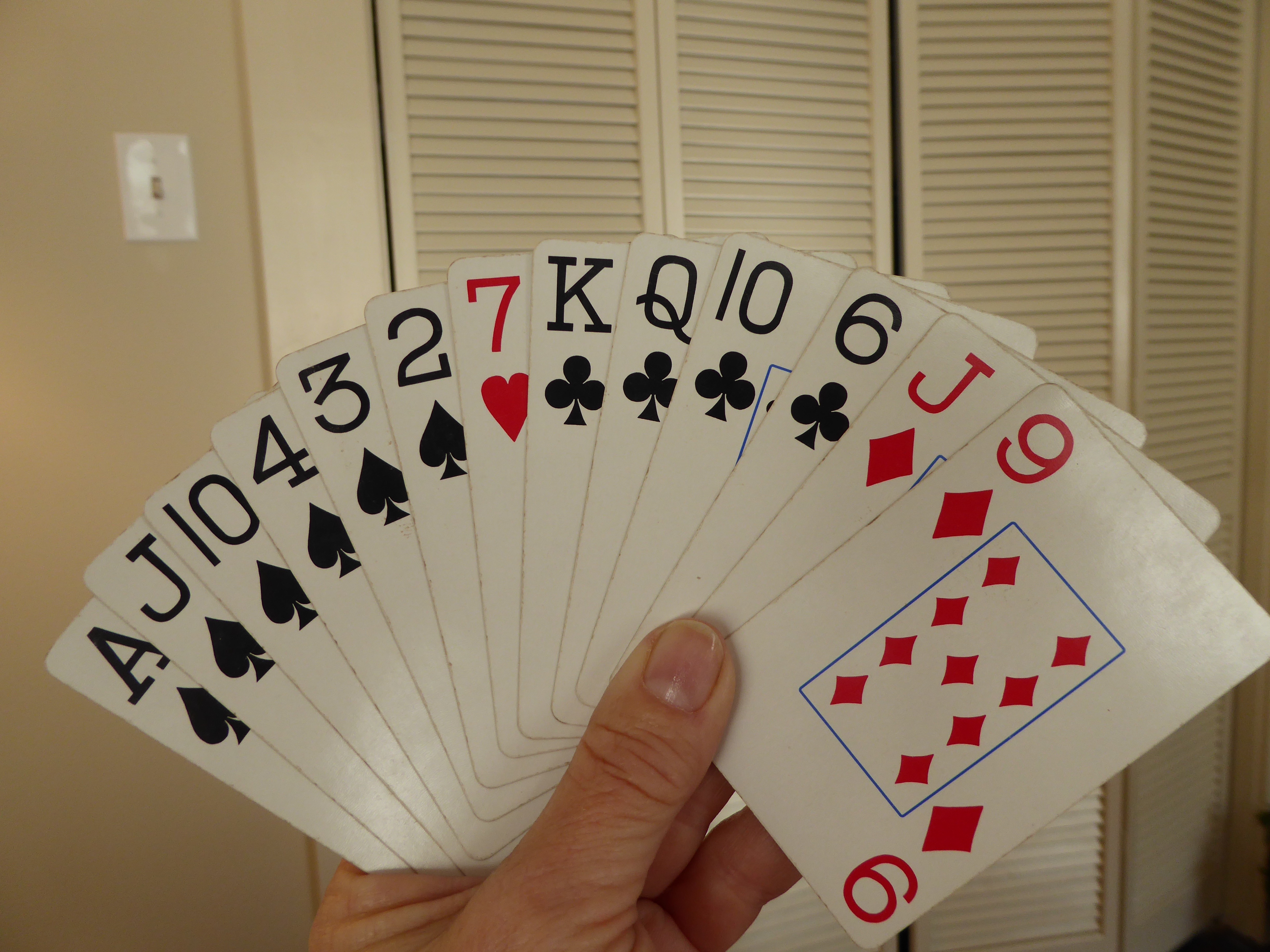 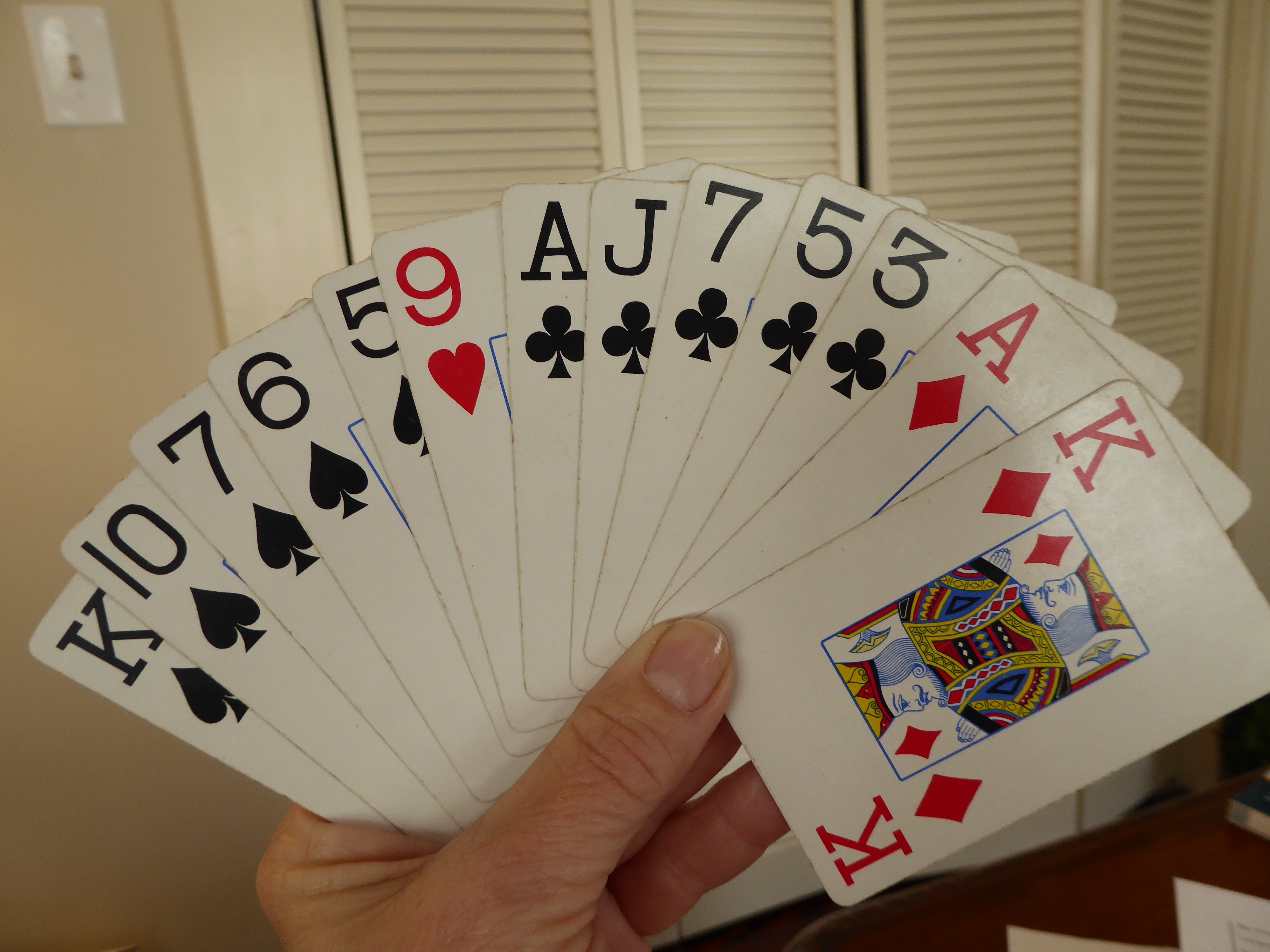 This is a tough hand if you are not playing 2/1 Game Force.  South has to make the ‘leap of faith’ that if North opened the bidding AND raised clubs that some of his HCPs are in the club suit and that a double fit will give them a good chance to make slam since he knows that they also have at least a 10 card spade fit.  If you and partner are uncomfortable with taking that leap….4♠ is probably the best you can do.

Playing 2/1 Game Force, then South’s bid of 2♣ would create a game forcing auction and South would be able to simply bid 3♠ after the 3♣ bid showing a game forcing hand, with a spade fit and (since he didn’t bid 4♠ immediately) a hand interested in going higher.

As a postscript, I am curious why the opponent’s weren’t bidding hearts…they had 11 between their two hands.  If they had overcalled hearts, so that you discover that partner’s points are unlikely to be in the heart suit,  and you had an opportunity to cuebid hearts and show a limit raise or better in support of spades at a low level, the auction might be a trifle easier for you to reach slam with only Standard American bidding tools.