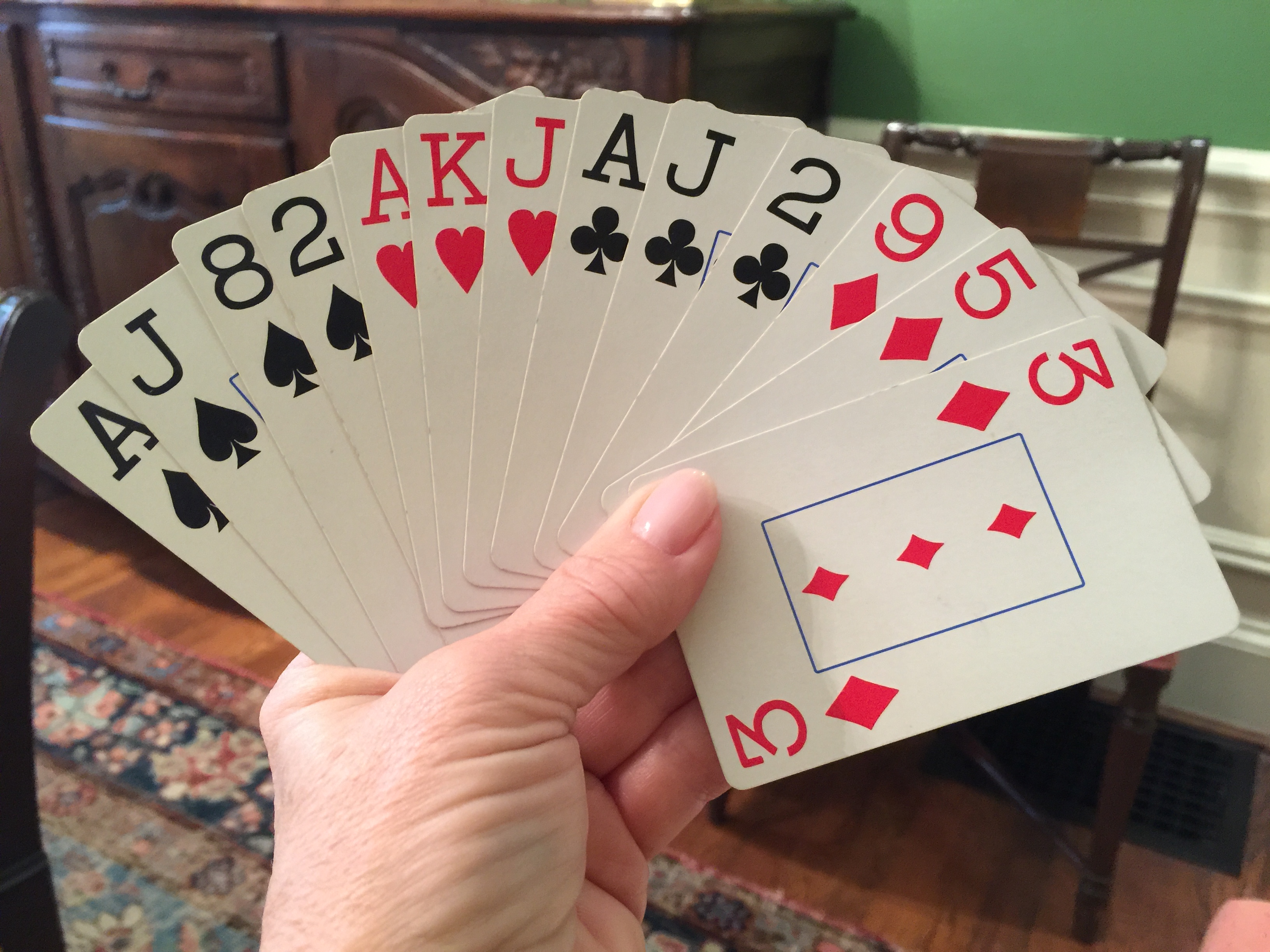 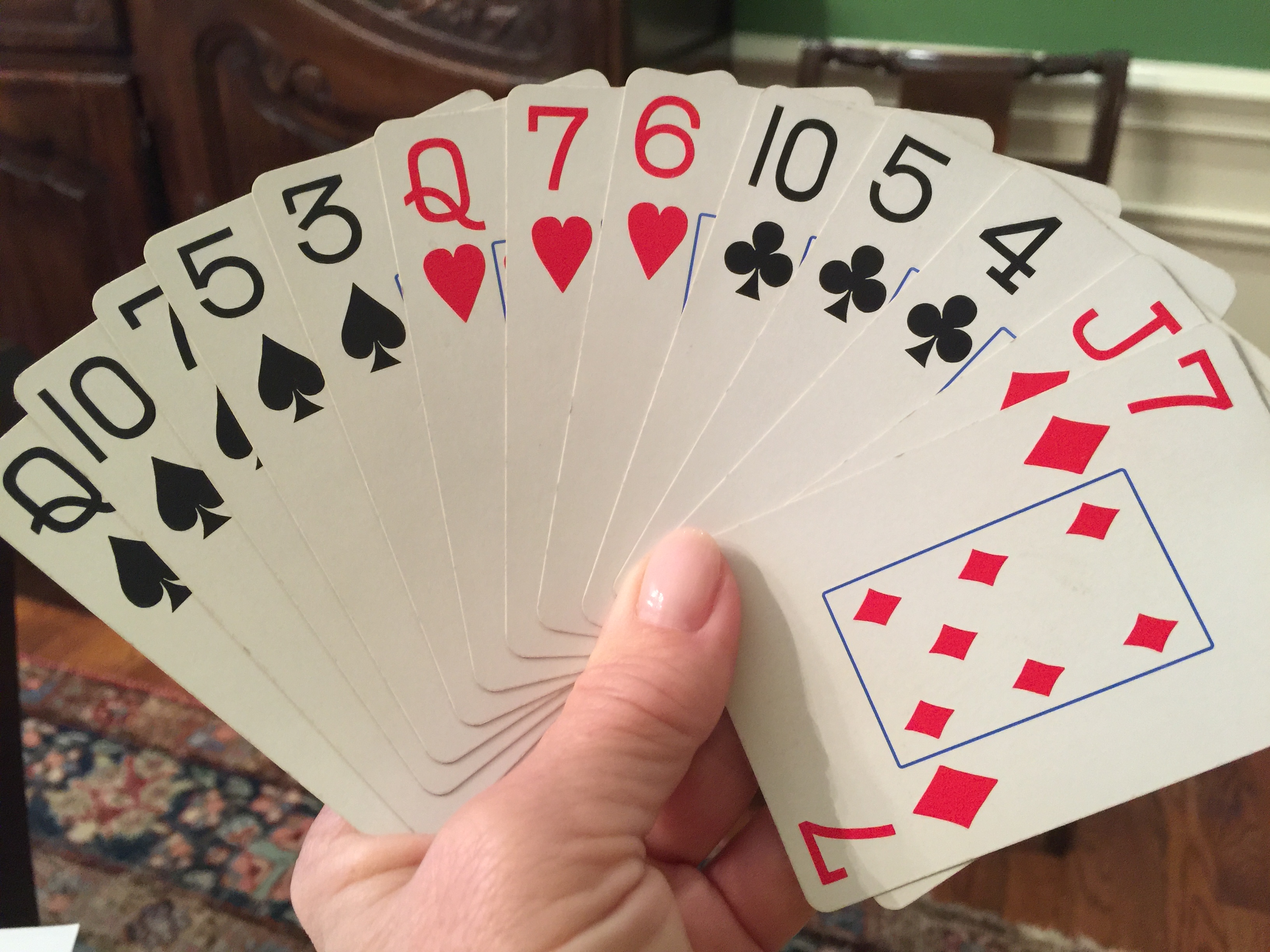 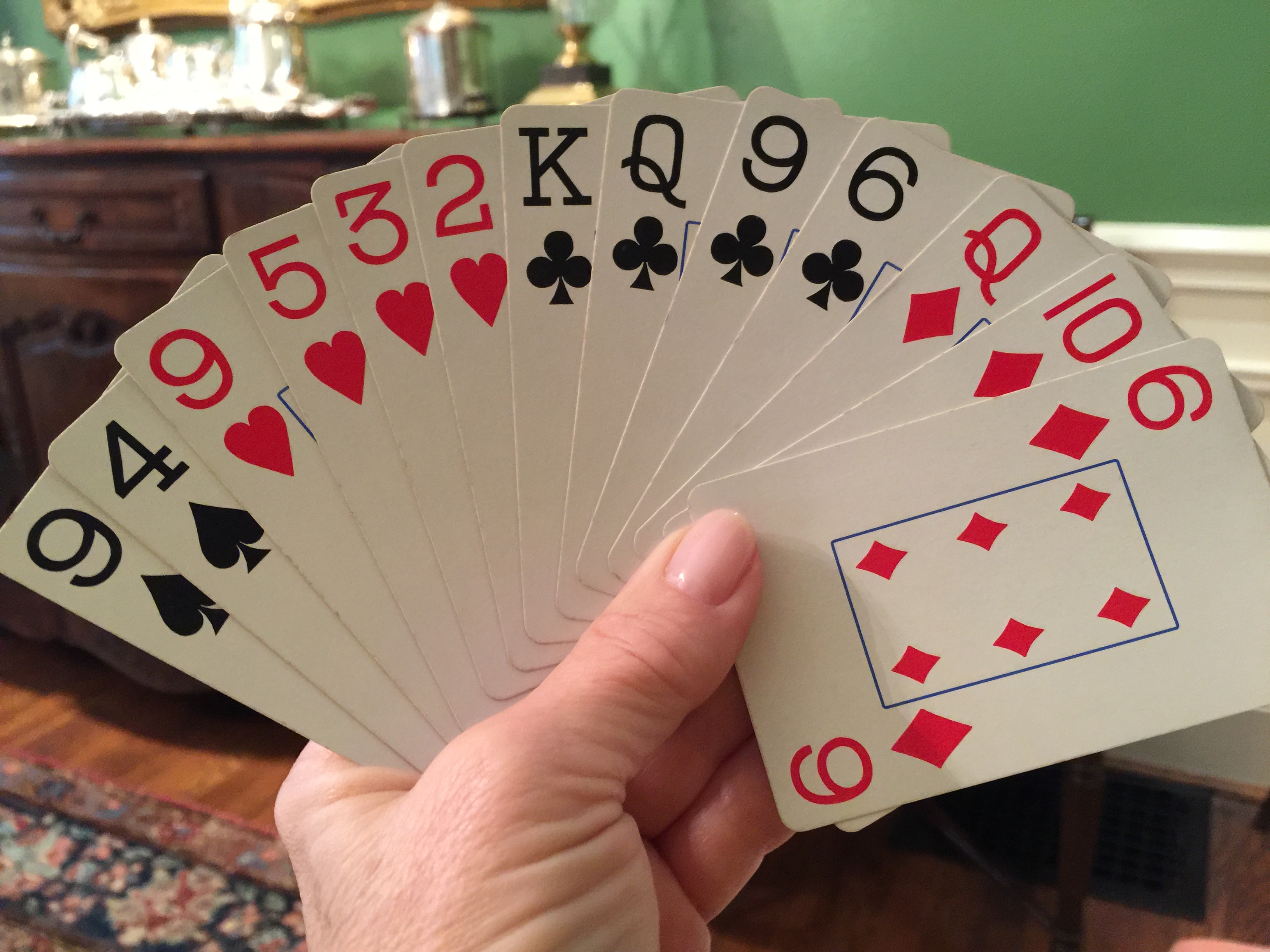 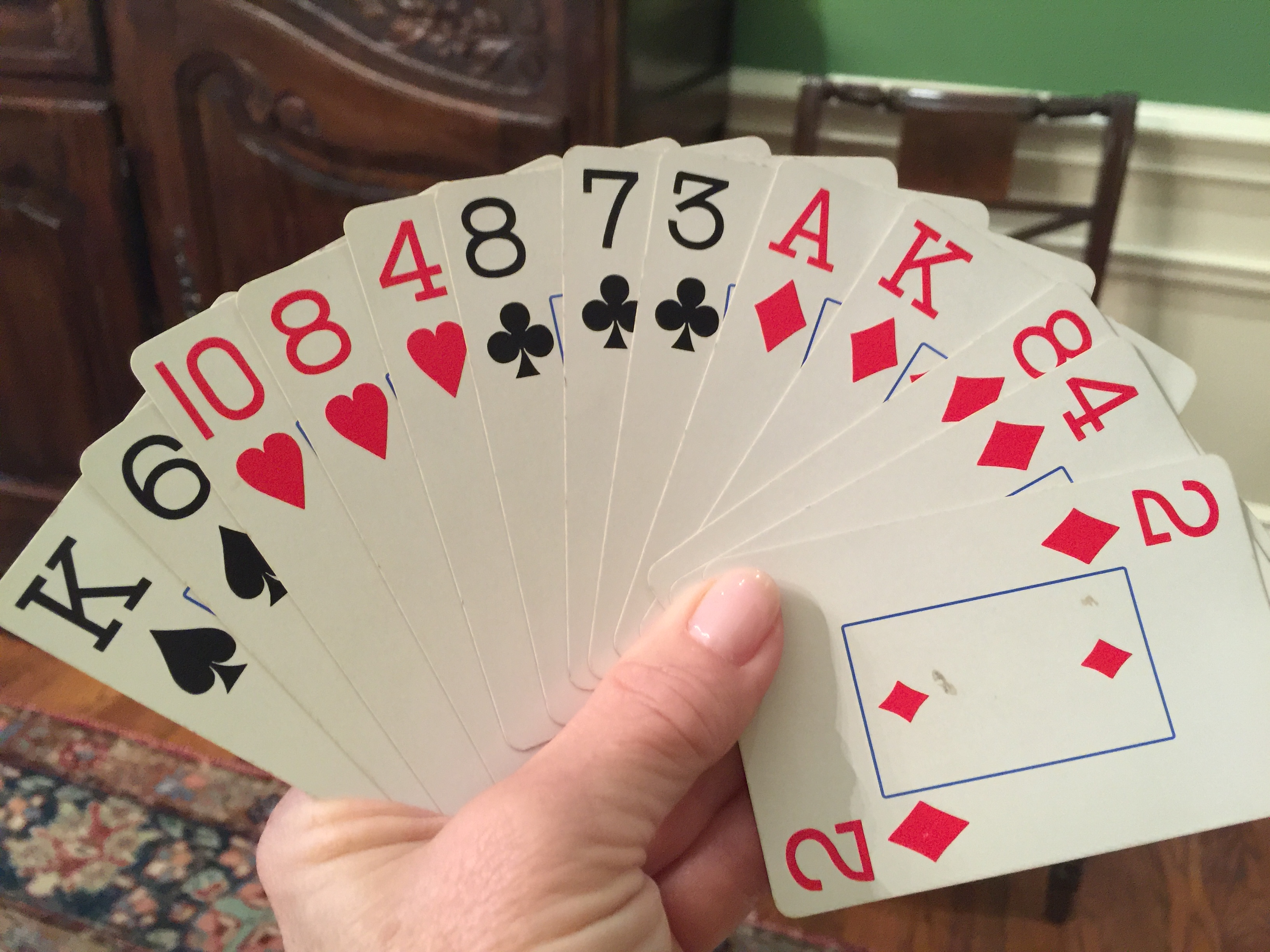 Opening Lead was the A♦.

The hand record says that I can make 4♠, but I don’t see it. Is this one of those times you were telling us about that the hand record expects you to do something strange and make it? Help!

No, it’s not anything strange, but you need to count. West passed. West does not have 12 HCPs. West led the A♦; I assume he played the K♦ next. My guess is that West played a third round of diamonds which you trumped.

South should then have finessed the ♠ K which wins. You now know 10-HCPs in the West hand. West does not have the K♣ or the Q♣.

South now plays a low club to the J♣, allowing East to win the club trick.

East will have to play a heart, allowing South to trump in one hand and discard a club in the other. Or, lead a low club, in which case South will play the 10♣ from his hand and win the trick with the ten. Or, play a club honor, which South will win the A♣ in Dummy, and the 10 will be good in his hand.

Regardless of East’s choice, South will not lose a second club trick. The technique is called an Endplay―it all starts with counting how the points are divided between the hands.

Patty’s books are listed on Amazon.com. You can learn more about this technique by reading Patty’s book,
Beginning Bridge Series – Book 3, Play of the Hand.