Go Slow ‘Till You Know 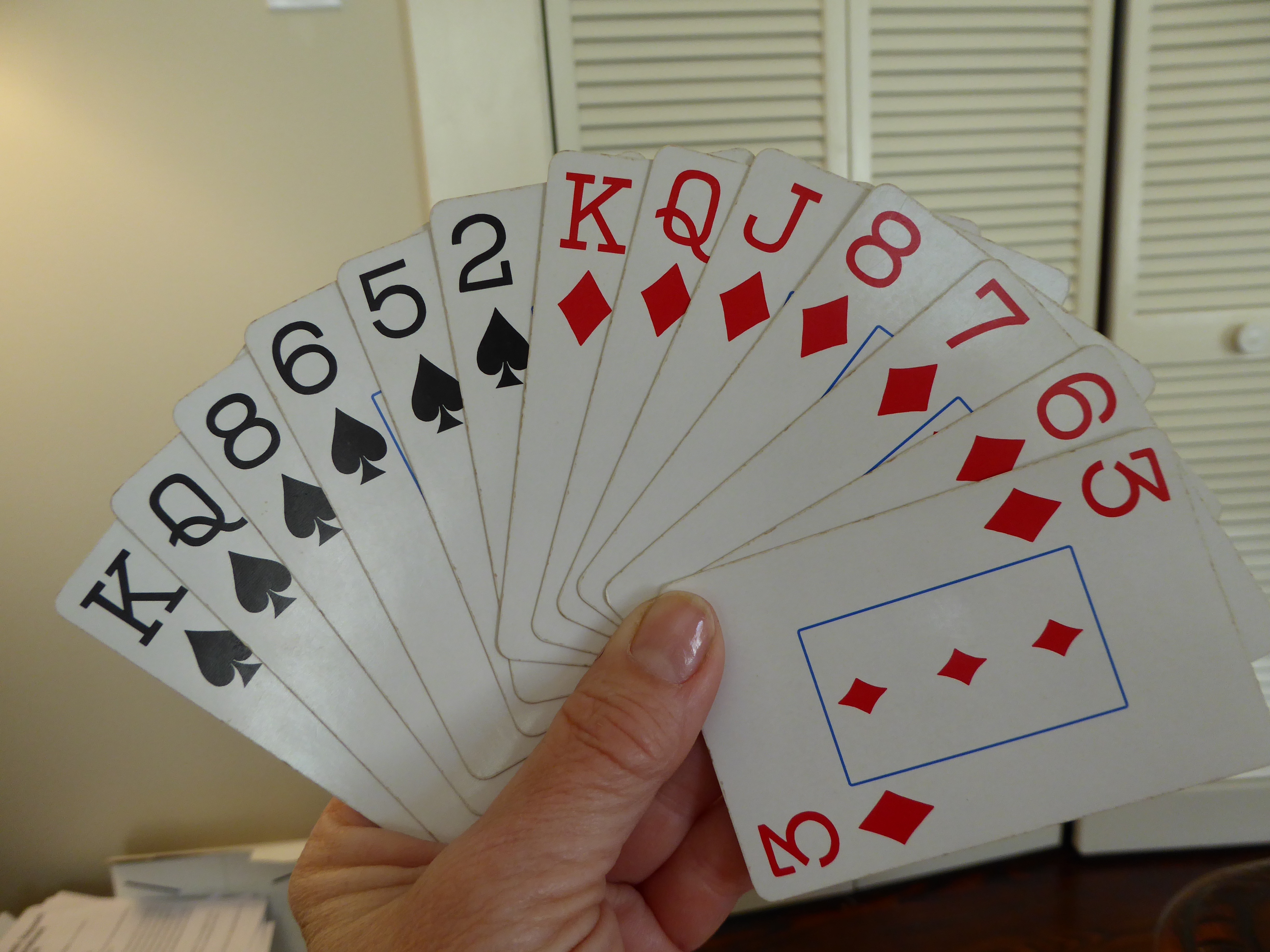 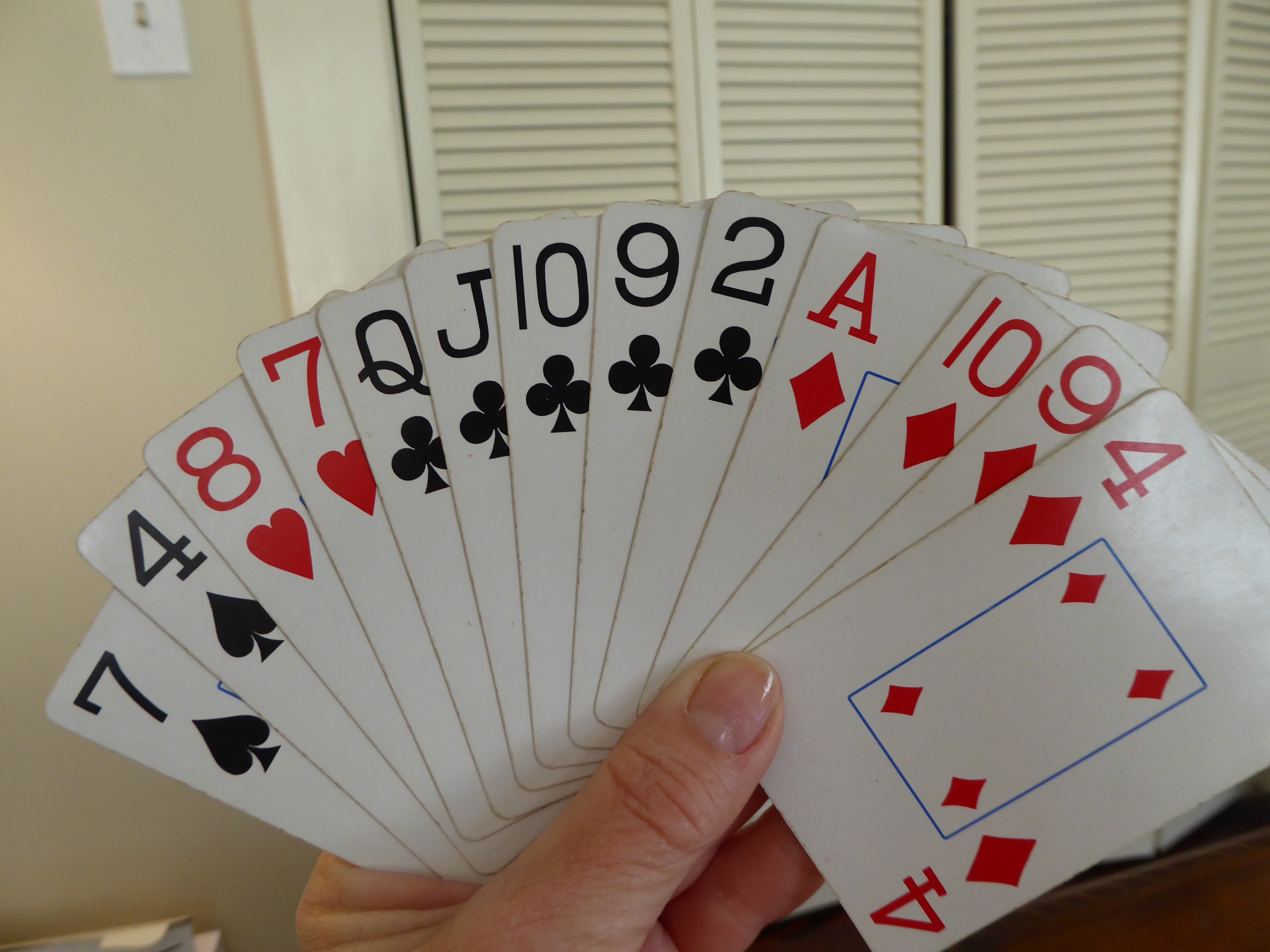 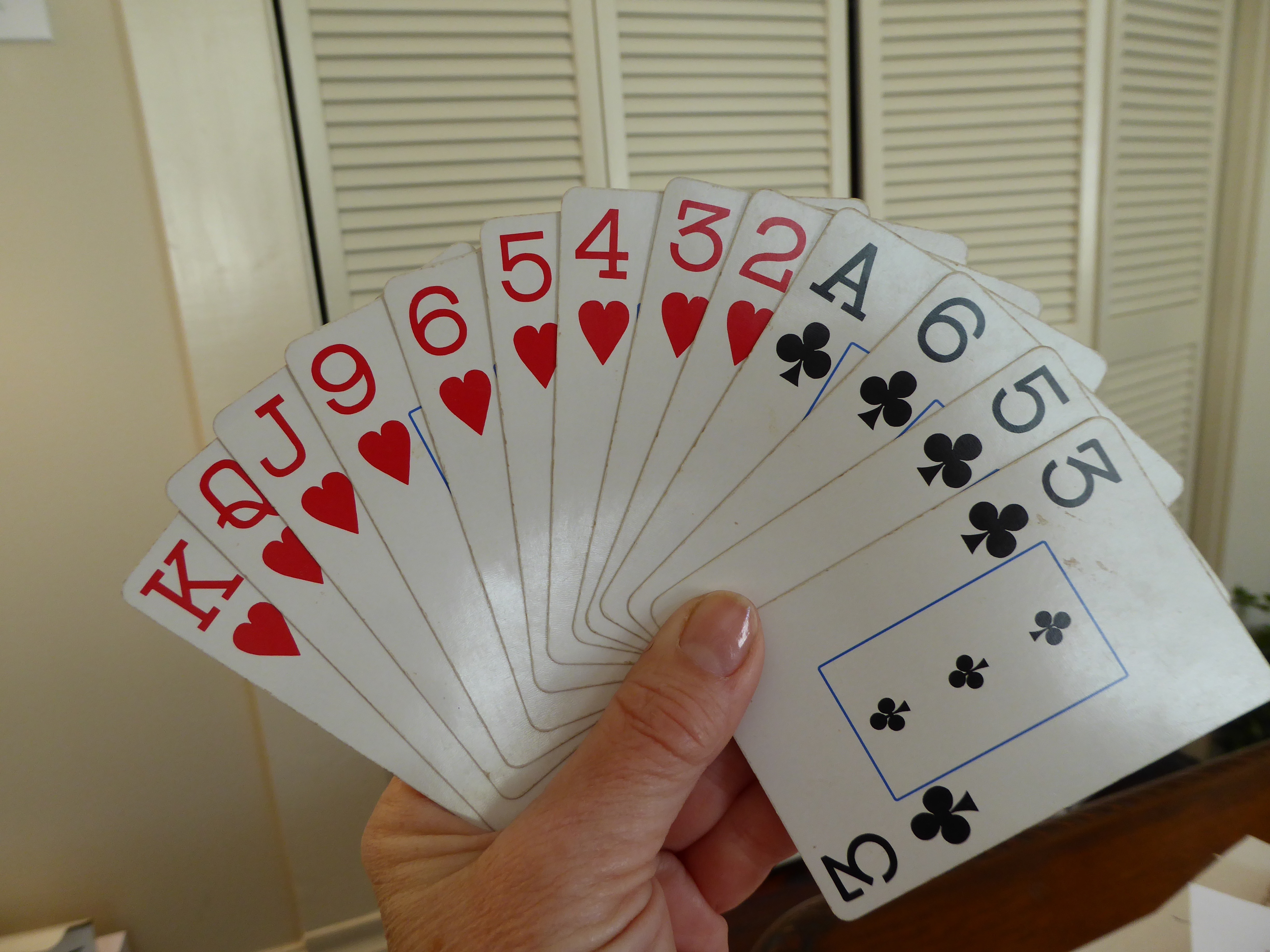 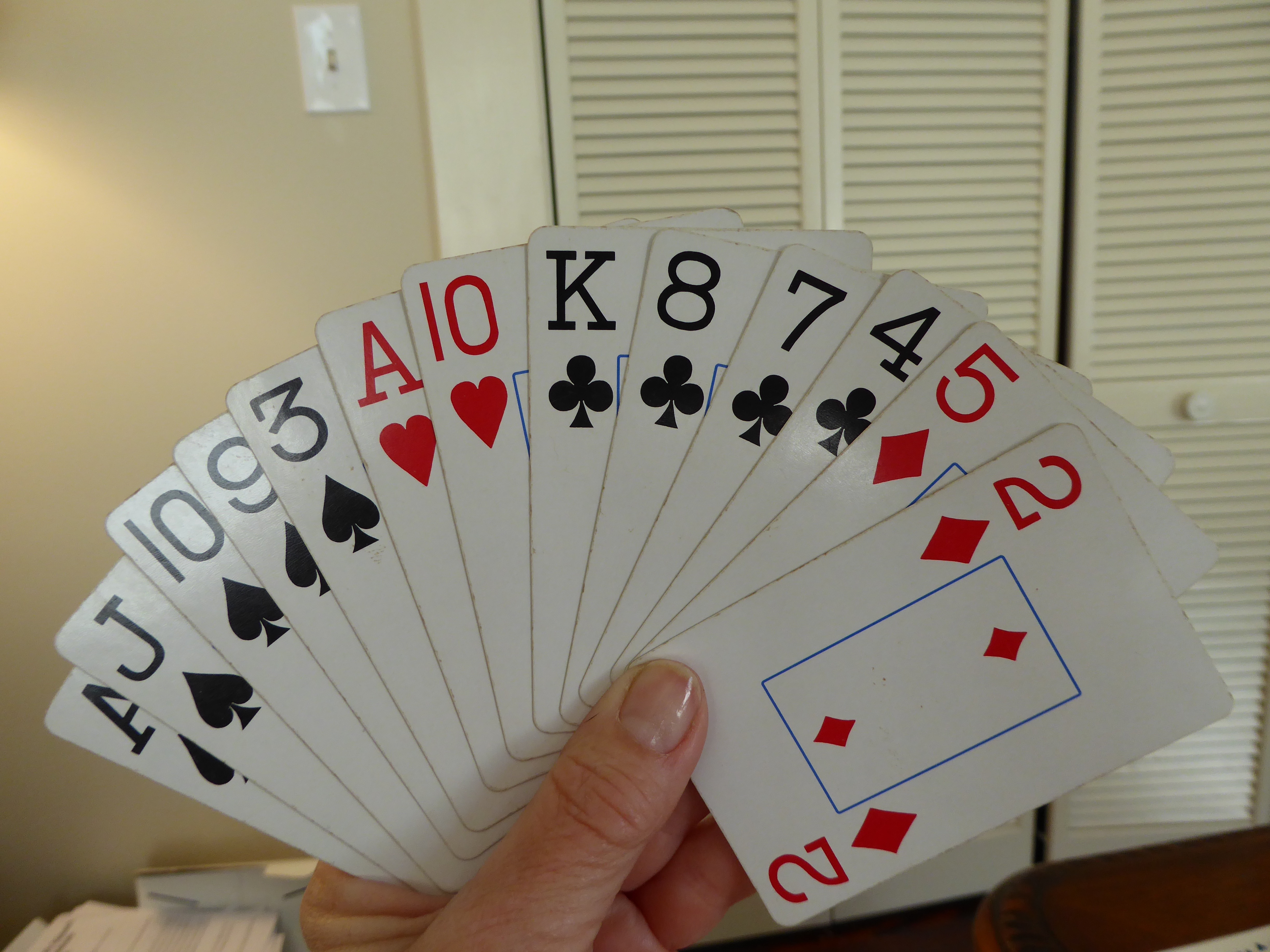 As East I held:

What should I bid?

What a hand!  Just bid 2♥.  A new suit by Responder is forcing.  Opener can not pass.

There’s no need to make a decision at your first bid.  It’s true you know that you want hearts to be trumps, but you also need to think about how high you might want to bid.  Slam is likely.  So create a forcing auction that will allow you to discover what you can find out from partner.

Below is how I think the auction will probably go.  When opener doesn’t take a second bid after Advancer’s 3♦, you will at least know that they didn’t have a long spade suit, they don’t have three hearts and that they didn’t have a strong hand with either a diamond stopper or a long club suit.  The 5♦ bid keys you in that Overcaller has  long diamonds and (probably short hearts).  Given all of that, it’s logical to assume that Opener probably has  one or two hearts and something in clubs (since they are unlikely to have either length or strength in diamonds).  You would think  “6♥ may go down, but I think I’ll have a good shot at it making”.

The auction should go