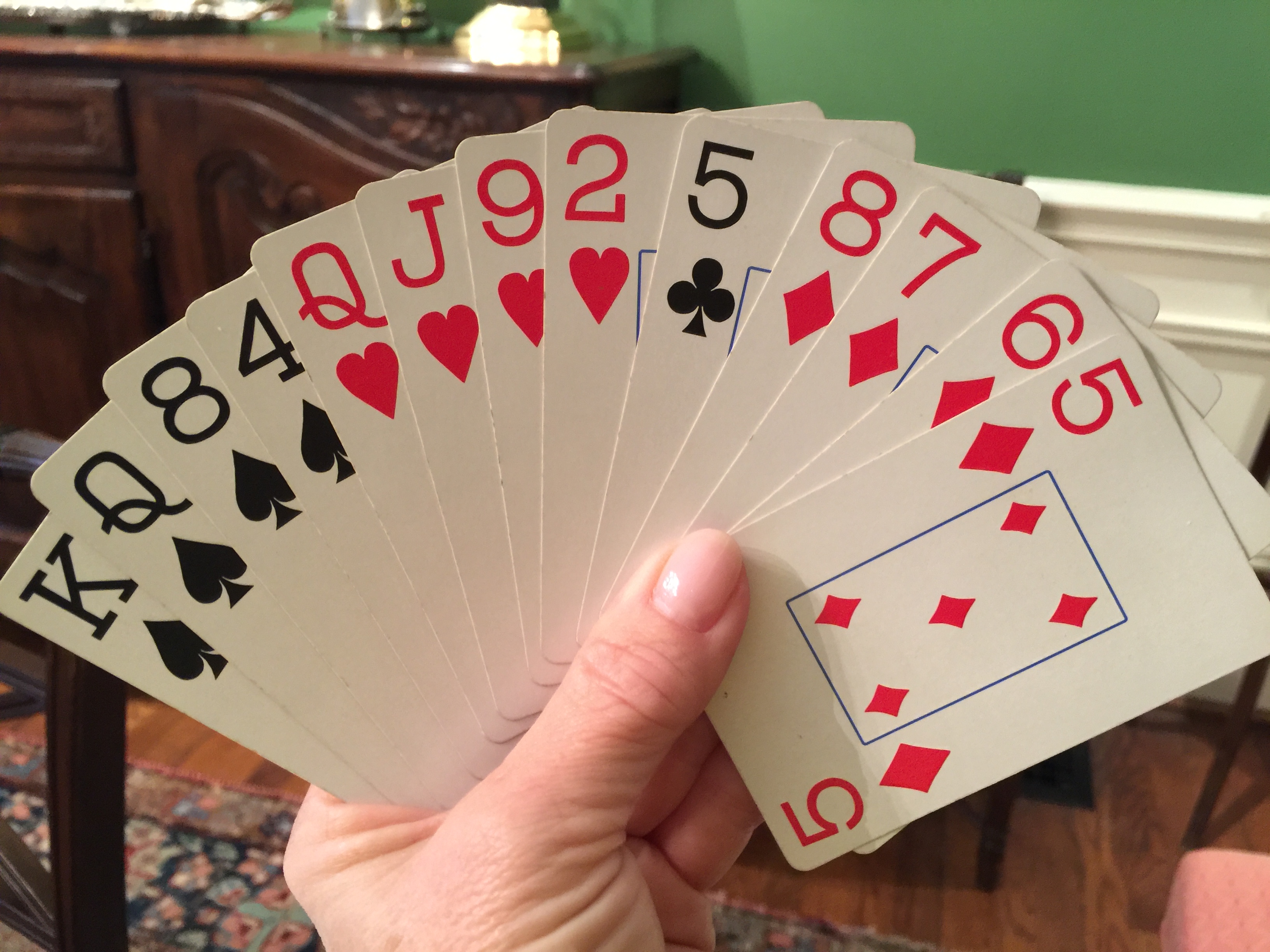 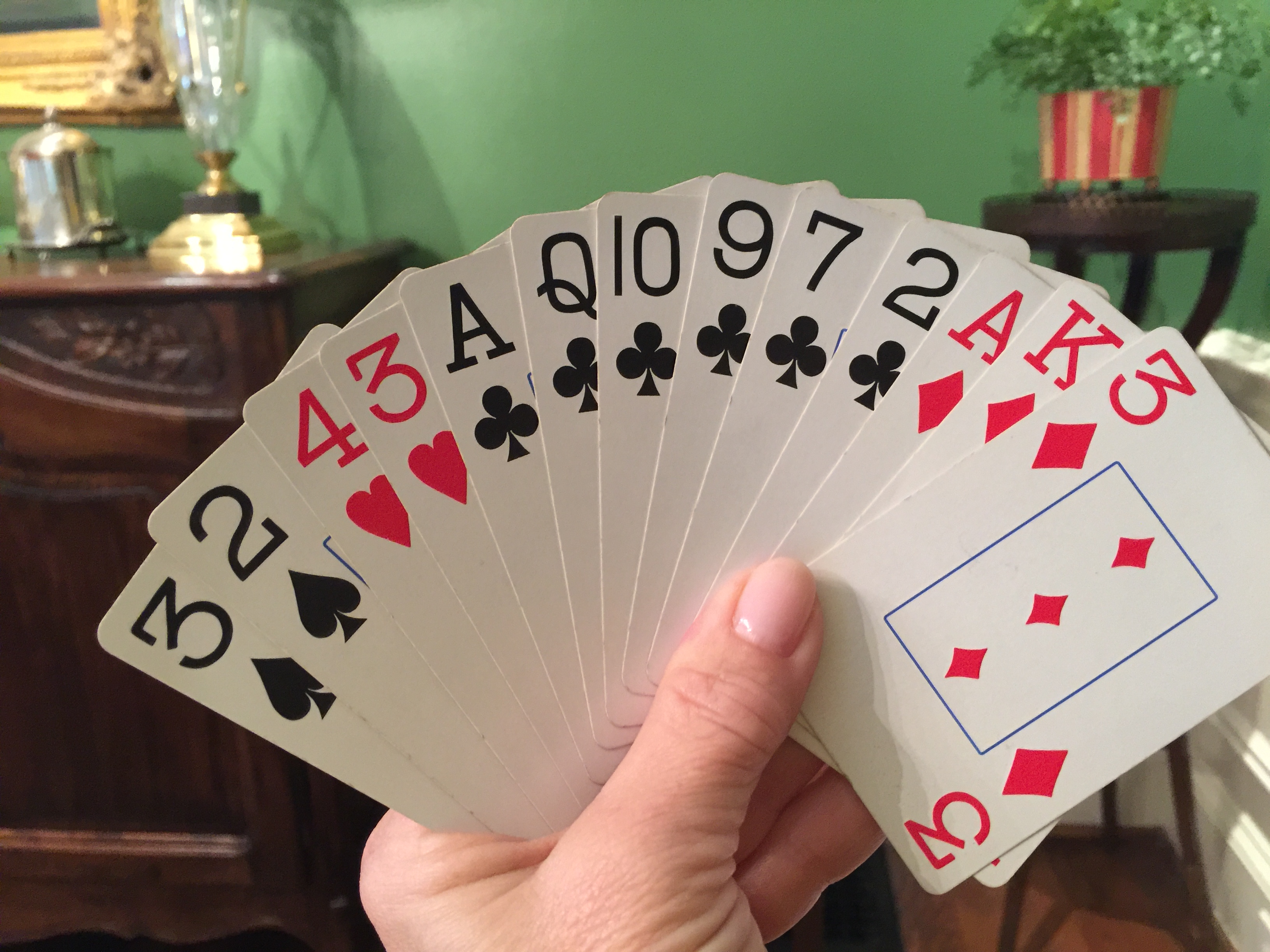 What should I bid after Opener’s 2 [club] rebid? I didn’t want to leave him there with a singleton.

You are correct that having a singleton in partner’s suit is very, very bad. However, bidding is just going to get you in more trouble! Opener has shown 12-14 HCPs and at least five clubs. In this auction partner will always have at least six clubs, so the fit isn’t as bad as you think. When you don’t have a fit and don’t have the values for game, stay low and safe.

Therefore, he must have at least six clubs.