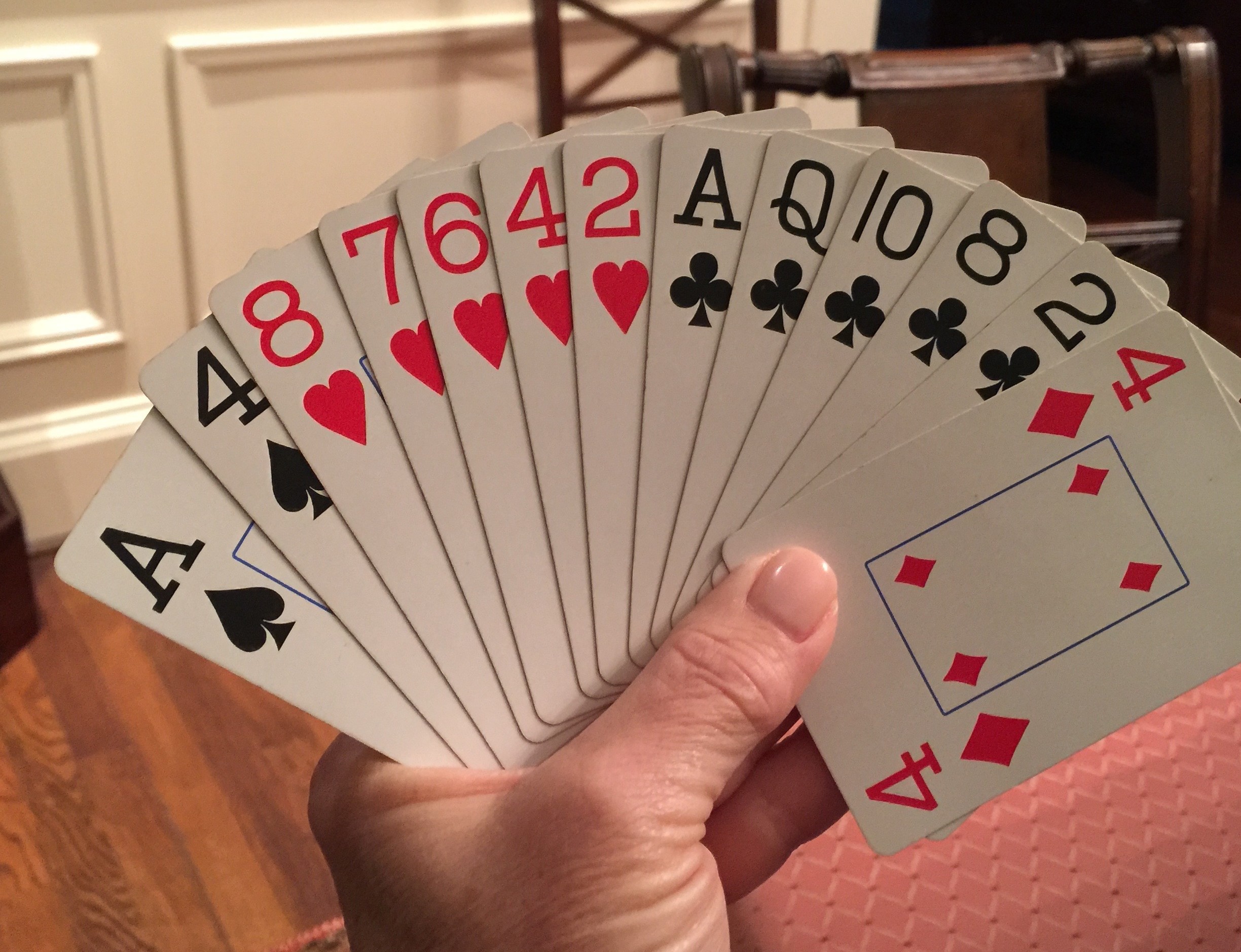 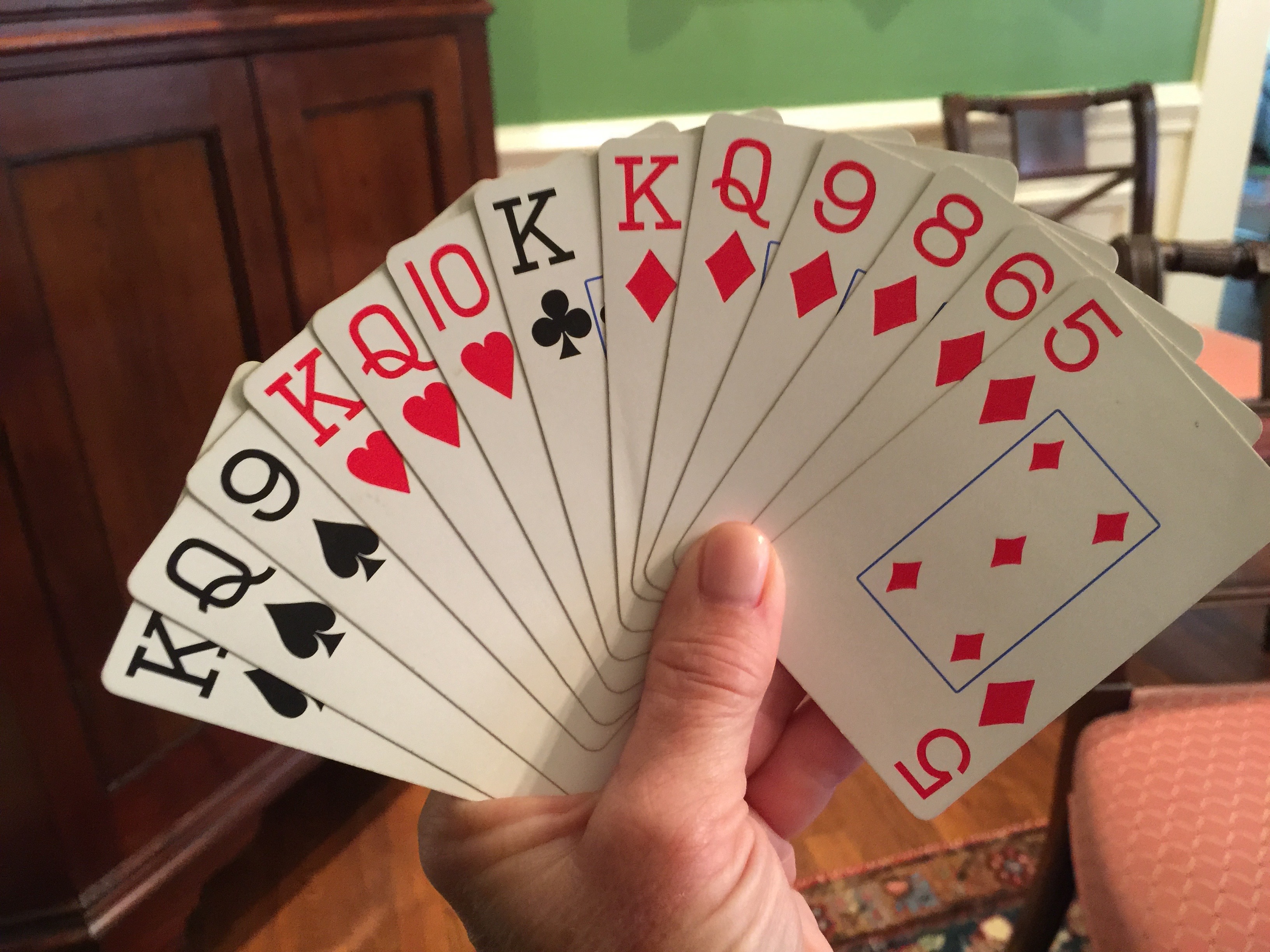 The question was ‘What should North bid after South’s jump to 3[diamond]?’

Even though your hearts are poor, you do have five of them. Bidding 3[heart] does not promise six hearts, it promises five. It is very possible that Opener has three hearts, so that is the game I would investigate first. I don’t want to bid 4[club] (my other option) because that would put us above the level of 3 NT which may be where we’d like to play.

3[heart] simply says “Partner, we have the HCPs value for game. I have at least five hearts. Tell me more”.