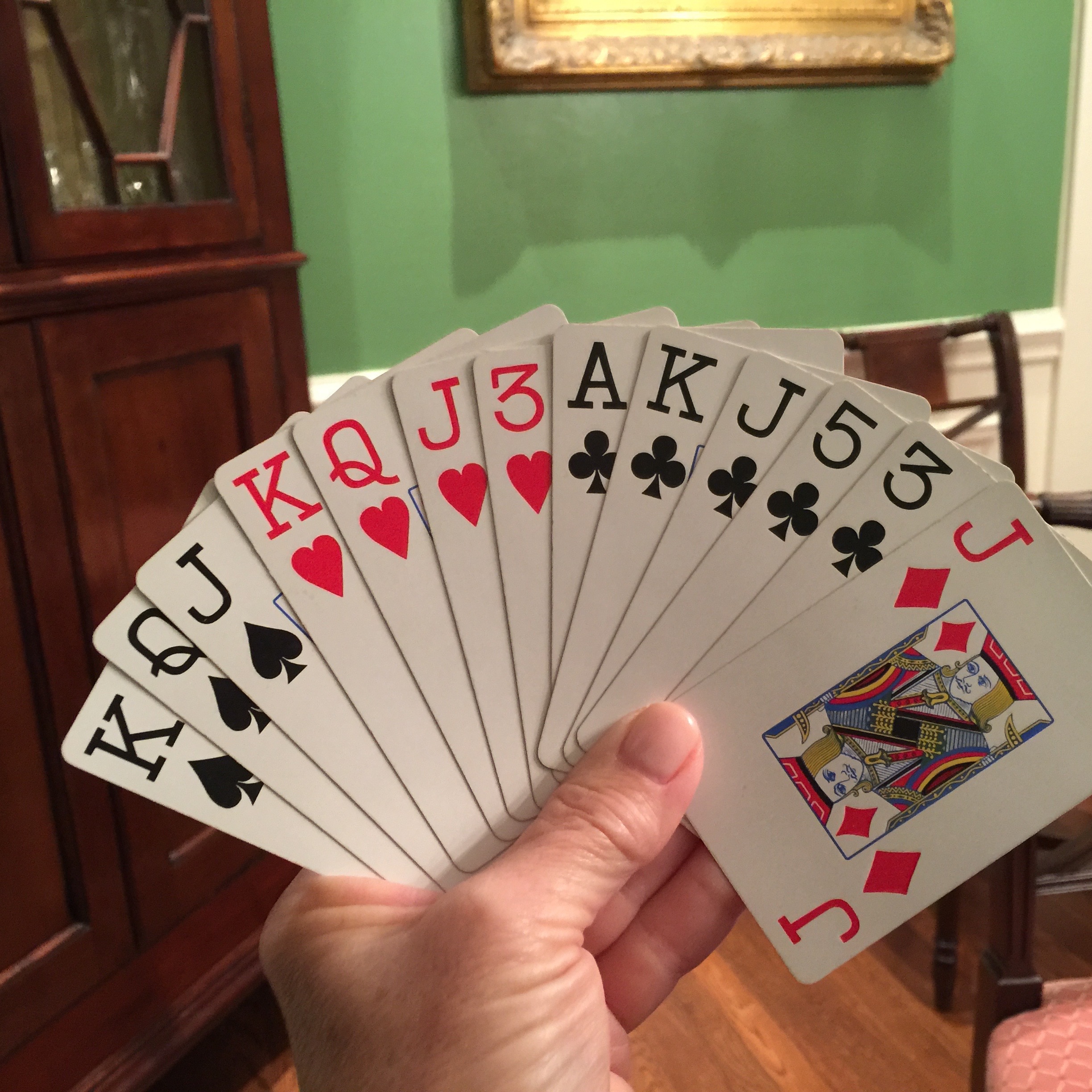 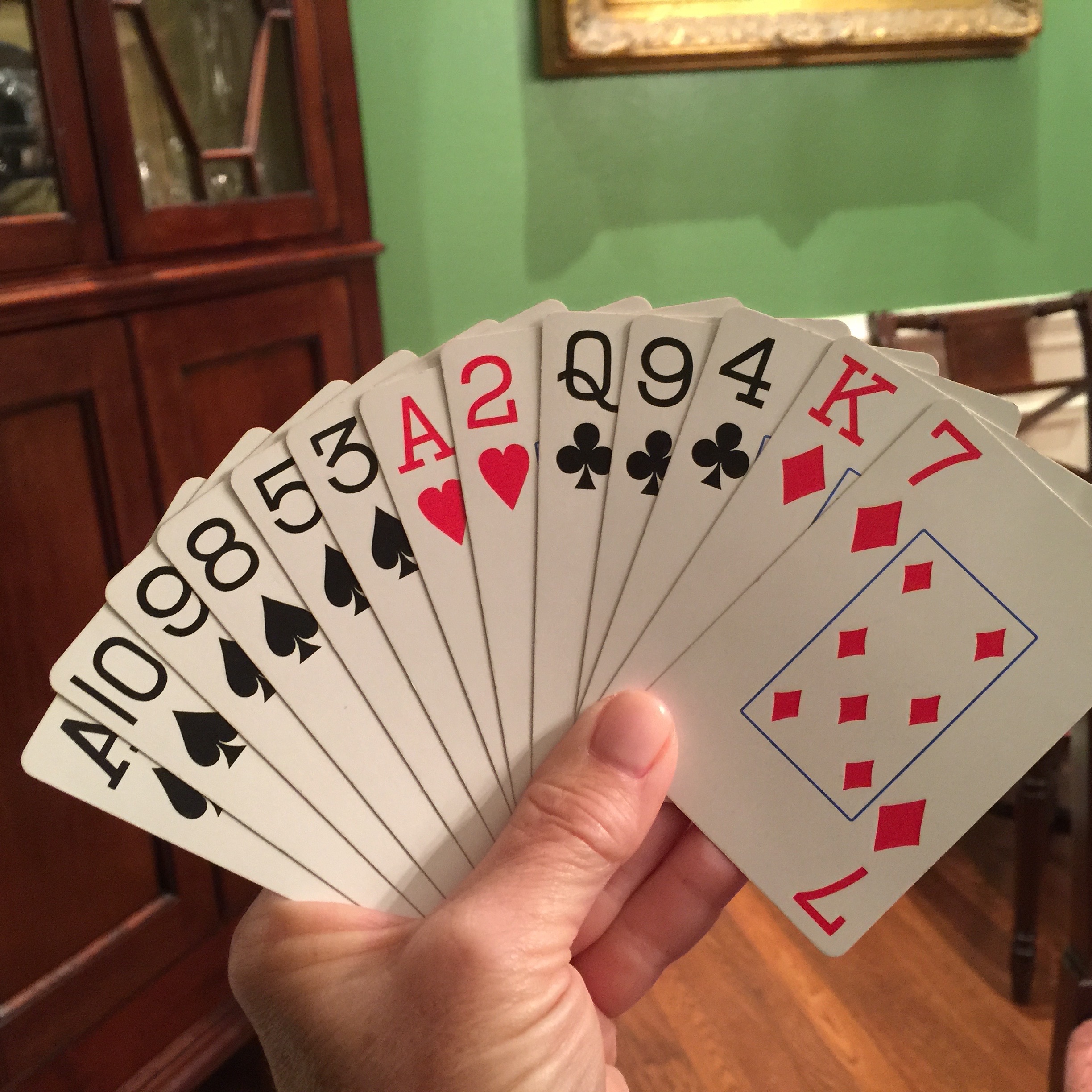 I would open 1[club]  with the North hand and after a 1[spade] bid by Responder, I will bid 2[heart] , a Reverse.  The Reverse would show 5+ clubs, 4+ hearts and 17+ HCPs.  As many of you know, I suggest playing a Reverse as a game forcing bid.  On this hand that agreement will work extremely well.  South will rebid 2[spade], promising 5+ spades and North will raise to 3[spade] showing 3+ spades.  Once this bid is made South will know that North has at most one diamond.  5+ clubs, 4+ hearts and 3 spades equals at least twelve cards in those three suits…Voila!..North can have at most one diamond.  There is also another inference you can take from the raise to the three level.

When you are in a game forcing auction and are raising partner, the slower you bid the better your hand.  With two aces and the queen of Opener’s known five-card suit (clubs) South should investigate slam and when he finds that they are missing one ace, stop in 6[spade].  A Key Card auction would allow you to feel more confident about your slam being successful, but knowing partner has 17+ HCPs in clubs, hearts and spades …your chances for slam have to be very good!

See more of this technique in Patty’s “Strong Hands”.